Connecting You to Opportunities in Uganda

We facilitate the connection between the investee and the client; this means you don't have to worry about sourcing hotels, meeting rooms, office space, legal services, company formation,  administration or travelling around.

Creating excellent value for our community through our unique

A recent report by the African Development Bank (AfDB) indicates that inflation in the region is expected to fall sharply due to improved crop harvests, having spiked to nearly 10 per cent last year. East Africa is also expected to post the fastest growth on the continent, which will likely attract more investors into the region.

'Growth is expected to remain buoyant, reaching 5.9 per cent in 2018 and 6.1 per cent in 2019. Strong growth is widespread in the sub-region, with many countries (Djibouti, Ethiopia, Kenya, Rwanda, Tanzania and Uganda) growing five per cent or more,” said AfDB in its 2018 Africa Economic Outlook report on the continent’s macroeconomic performance and prospects. Some of the factors expected to contribute to faster economic growth are increased private consumption and manufacturing.

To do business in the globalised world of today, you cannot apply a one-size-fits-all universal business model. You have to empathise with the culture of the country or community you are dealing with. This means understanding how your potential customers see and do business and recognising that their processes may be very different from what you are used to.

Cross-cultural knowledge is the key to doing business in the globalised world of today. As you would expect, this understanding requires a substantial number of months and years to master. And you do not have the benefit of adequate time.

This is where Kiyiira Africa bridges the gap, following our due diligence process, we structure the proposition in an easily understandable format for you to assess. We then arrange the connection between you and the client and facilitate the meeting.

Investing in Africa does not have to be daunting; our service provides for experienced investors, entrepreneurs and first-time investors seeking opportunities with a potential high growth. We facilitate clients seeking to invest from a few thousand dollars to multi-million dollar projects. If you can also provide the experience to aid the business growth, this is the ideal partnership. 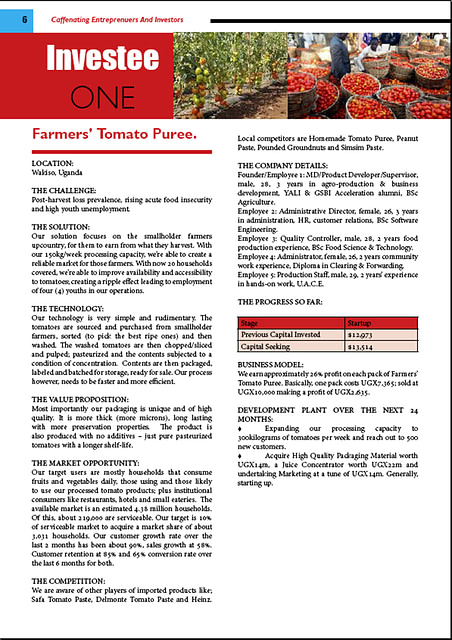 The oil and gas sector has significant potential to contribute to inclusive growth in the country as it is expected to bring in investments between US$15 and US$20 billion in the next three to five years.

Opportunities exist in community development, upgrading transport infrastructure and the development of a petroleum-based industrial park in Kabale Hoima. Uganda’s policy on local content will unlock many opportunities for investors and Ugandans.

Tourism is a fast-growing sector supported by the fact that Uganda is ranked as a top tourist destination and one of only three countries with about 50% of the world’s known population of endangered mountain gorillas.

Game viewing is the most popular tourist activity in the country’s national parks. This is because the country has a variety of game, including the rare tree-climbing lions of Ishasha.

Uganda’s ICT sector is one of the most vibrant within the region and a fast-growing sector in the economy, offering many opportunities. Growth in this sector is supported by solid legal and regulatory frameworks. It is also connected to the three marine fibre optic cables off Africa’s east coast in the Indian Ocean.

The newly developed and quantitative ICT infrastructure is ready to accommodate new investment.

Although agriculture contributes 32% to GDP, it provides livelihoods to about 72% of Uganda’s population. Productivity is limited by reliance on natural weather conditions and the still widespread use of traditional methods and equipment.

The Ugandan Government is pushing for greater commercialisation of agriculture by encouraging the use of irrigation and mechanised farming. 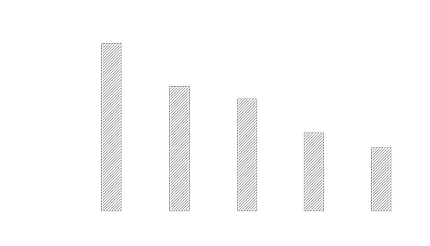 Our membership levels each come with a package of benefits allowing you to access our services for free, or at an awesome discounted rate. We facilitate youy trip from arrival to departure, providing access to our facilities to assist in investment exploration and legal services.

"Establish 10,000 business partnerships In five years" That's 10,000 families and as many diasporans securing a path to repatriations.

Keeping it simple is our philosophy; we believe  in trust first, business second. Our ability to deliver speaks for us!

We bridge the gap between great ideas or concepts getting implemented and established, growing them into thriving profitable businesses.

Operating between Europe, USA and Uganda, Patrick is responsible for marketing, tours and diasporan connections.

Based in Kampala, Janet is responsible for client services and business development.

We have over 49 years of combined experience in helping businesses of all sizes to navigate the complexities of doing business in East and Southern Africa, growing connections in government and industry, and facilitating the movement of products.

Got Questions, and prefer a one-on-one consultation?

Book a 1hr private
session with me..

Complete the membership questionnaire. Be as detailed as possible, this will allow us to create a profile of the type of opportunity you wish to pursue and your projected investment capital.

On submission, you are given access to choose your membership level and enrol in Kiyiira Africa members club.

You will receive a welcome email and our current investment opportunities in line with your projected investment capital. You will  also invited to our regular members webinars.